Mill Park Secondary College was established in 1992 on the Middle Years Campus site. The Senior Campus in Epping opened in 1996 when the first cohort of students transitioned from Year 10 at Middle Years to Year 11 at the senior site. As the school rapidly grew in numbers, the Year 10 cohort were moved to the Senior site permanently in the mid-2000s, which enabled them to begin accessing VCE subjects whilst still in Year 10.

The college has had five different Principals;

Traditionally the Mill Park area was owned by Albert and Septimus Miller who were high-profile racing identities. Their Redleap Stables were built in 1892 on the site of the current Mill Park Stables shopping centre, the year of Redleap’s famous victories. Redleap was their most famous steeplechase horse who won the Grand National Steeple Chase, the Victoria Racing Club, the Grand National Hurdle and the Australian Steeple Chase.

To honour the history of the area, the horse head was chosen as the logo to represent the school. As with many local street names, the college houses were also named after famous horses from the Redleap Stables which include;

Significant events over the last 27 years have included the; 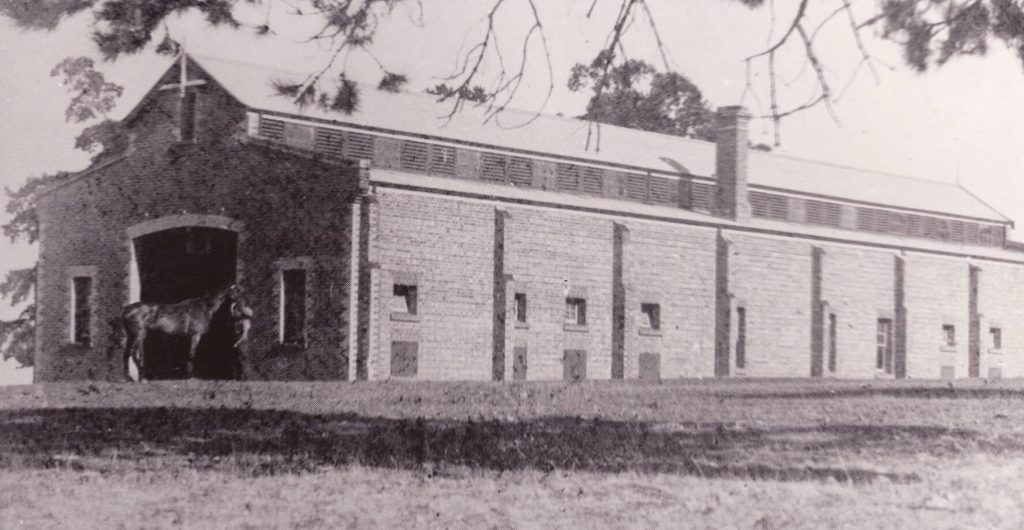